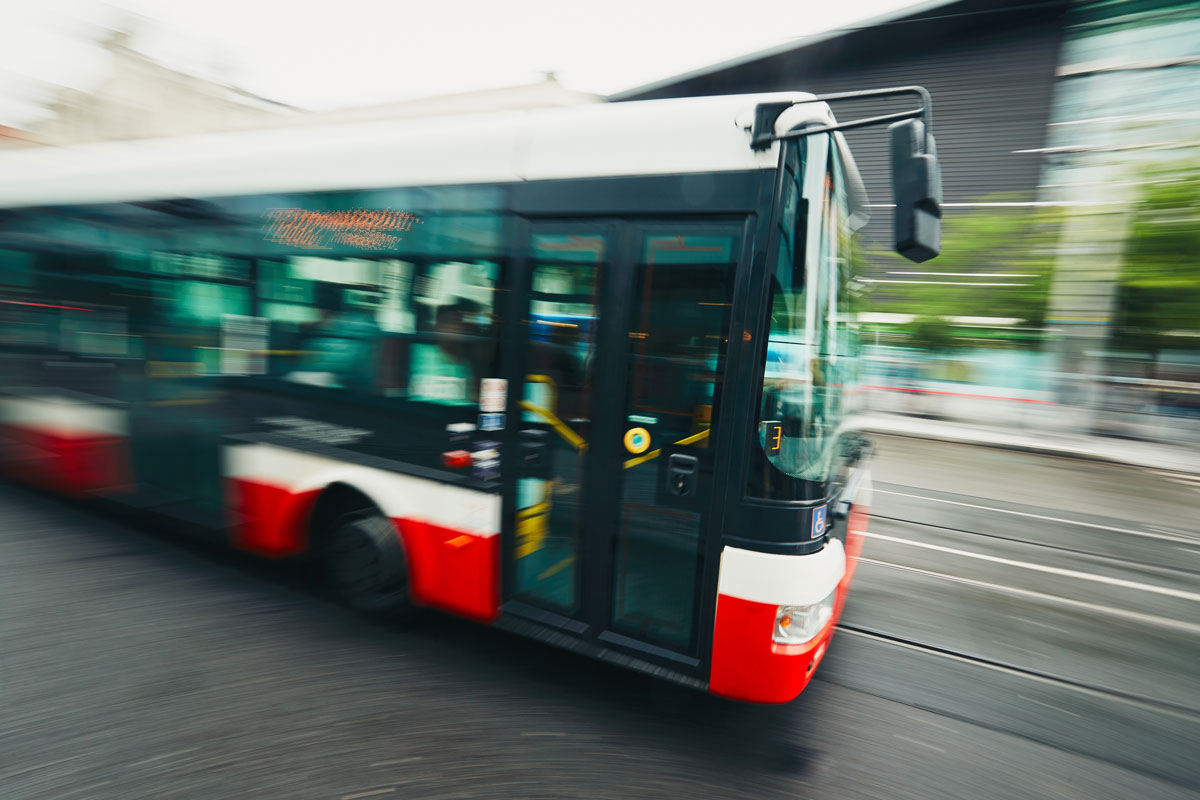 The Driving Under the Influence (DUI) Courts help individuals with two or more DUI convictions escape the cycle of drinking and driving.  Participants are required to reside in a sober living environment and either be fully employed or a full time student.  They are monitored by Health Care, Probation and the Court.  Participants are held strictly accountable for their actions and may be placed in custody for violating program requirements.   The Foundation, based only on requests from the Court after they have determined need, provides the following:

Art was a former methamphetamine addict who never smiled because he had no teeth, a common problem with the drug that destroys the teeth of users.

Kathleen Burnham, Executive Director of CCF, had offered to get him free dental care to cure the problem.  He initially ignored her, but finally decided to take her up on her offer.

Kathleen later learned that Art hadn’t wanted the money wasted on him because he thought he wouldn’t live long due to his addiction.

When he came to court with his new set of dentures, Judge Lindley recalled, “It was like the sun came out.  He said he never thought he would live long enough to have teeth.” 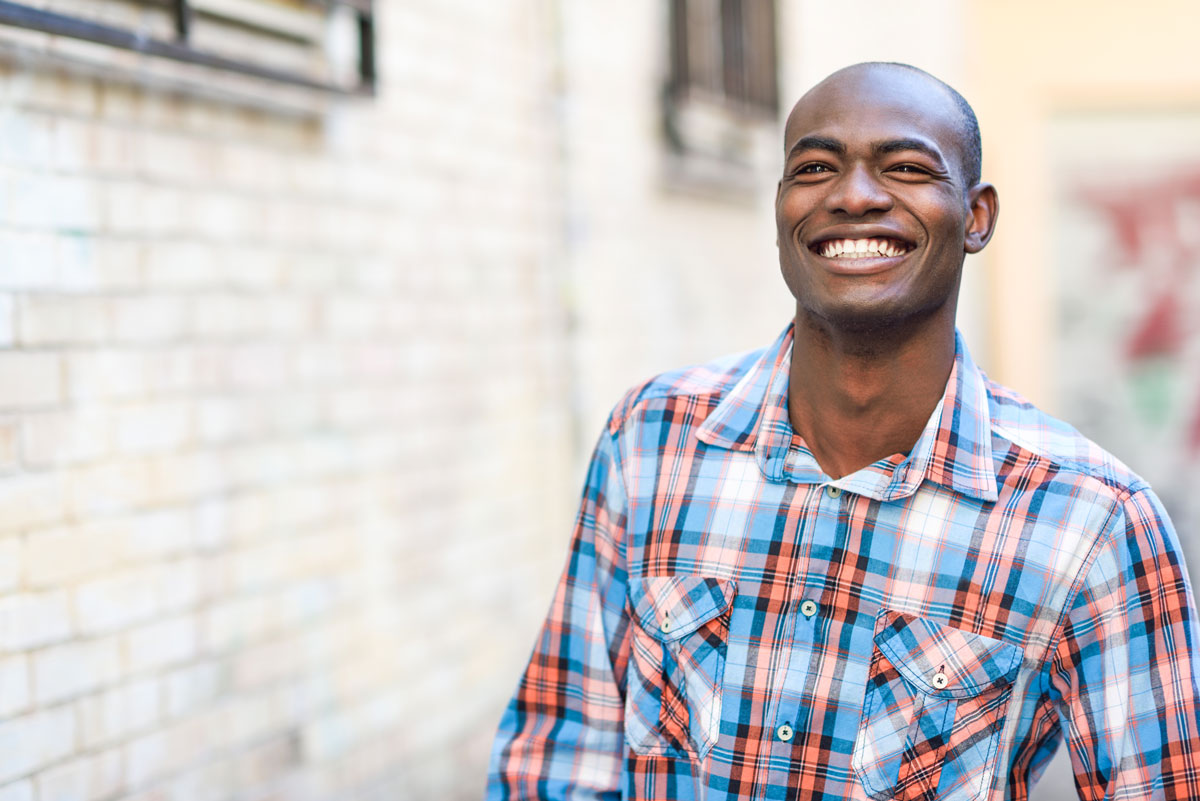 The Drug Courts were featured on CNN’s Piers Morgan Live with guest host Matthew Perry. Joining Matthew Perry was National Association of Drug Court Professionals (NADCP) CEO West Huddleston. Mr. Huddleston explained to the audience what Drug Courts are, how they work, and why they are successful.

“75% of our graduates never see another pair of handcuffs… but that doesn’t tell the entire story. We cut crime in half compared to jail or prisons… and that saves taxpayers a ton of money.” 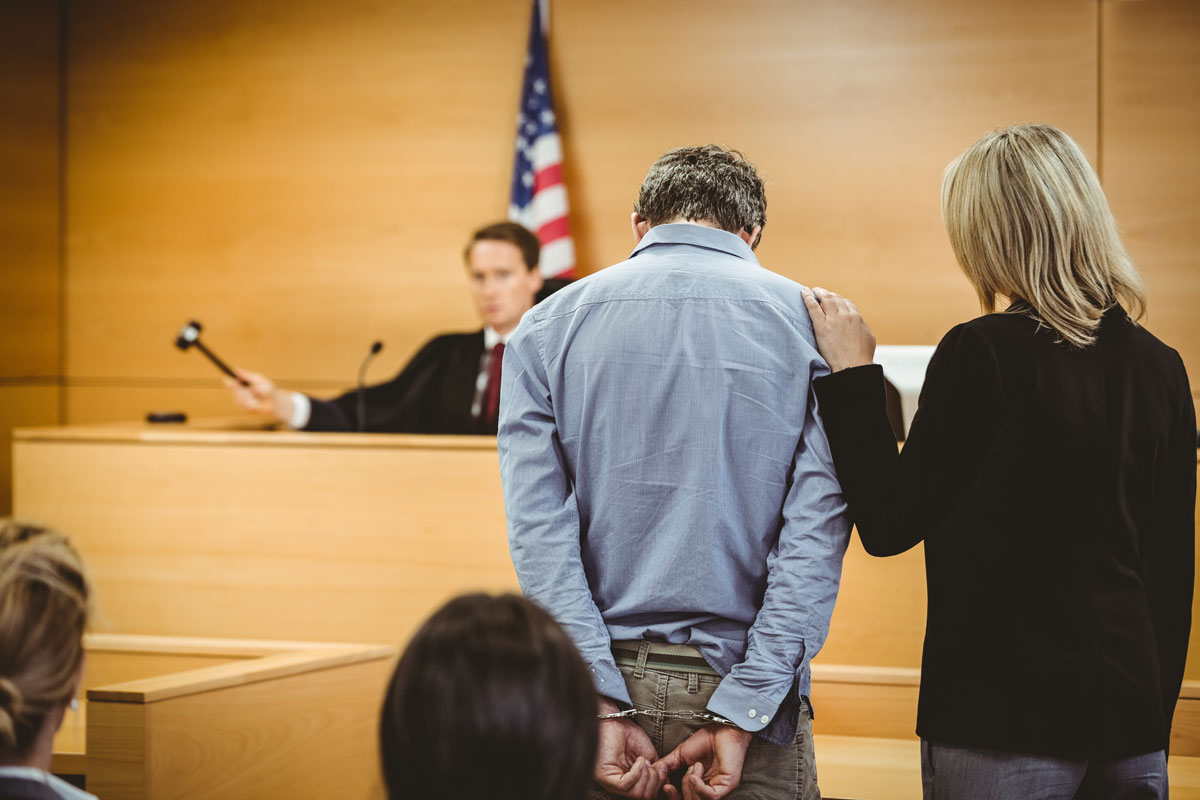